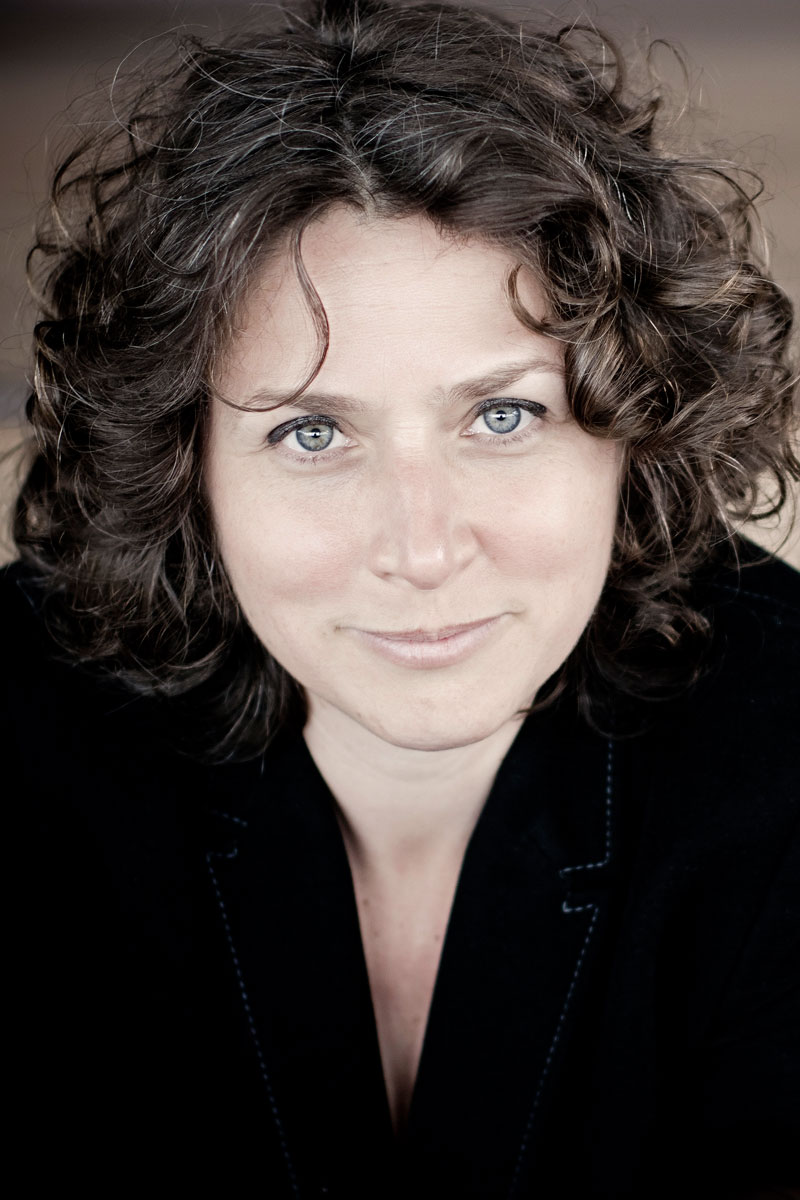 Jetske Mijnssen, ​born in Nijmegen (Netherlands) and living in her home country, is directing opera in theatres throughout Europe. The participation in a workshop by Willy Decker at Brussels’ Théâtre de La Monnaie was the starting point of her career.  She was graduated at Amsterdam’s University with a master’s degree in Dutch literature and poetry. Specialising in opera, she studied stage-direction at the Amsterdamse Hogeschool voor de Kunsten.

Bringing scenic visions and music as close together as possible, is Jetske Mijnssen’s ideal. Her directorial approach is twofold. Careful musical reading of the scores on one side is matched by  psychological analysis of the operatic characters and their fate on the other. Creating emotional experiences through engaging scenes and complex personalities is central for her theatrical work.

In 2016 she directed Luigi Rossi’s Orfeo at the Opera national de Lorraine in Nancy. This production was awarded with the French Grand Prix du Syndicat de la Critique. Werther, produced in Saarbrücken, was nominated for Germany’s DER FAUST.

Another L’Orfeo, by Monteverdi, followed in Copenhagen, Katya Kabanova will be premiered at Berlin’s Komische Oper. 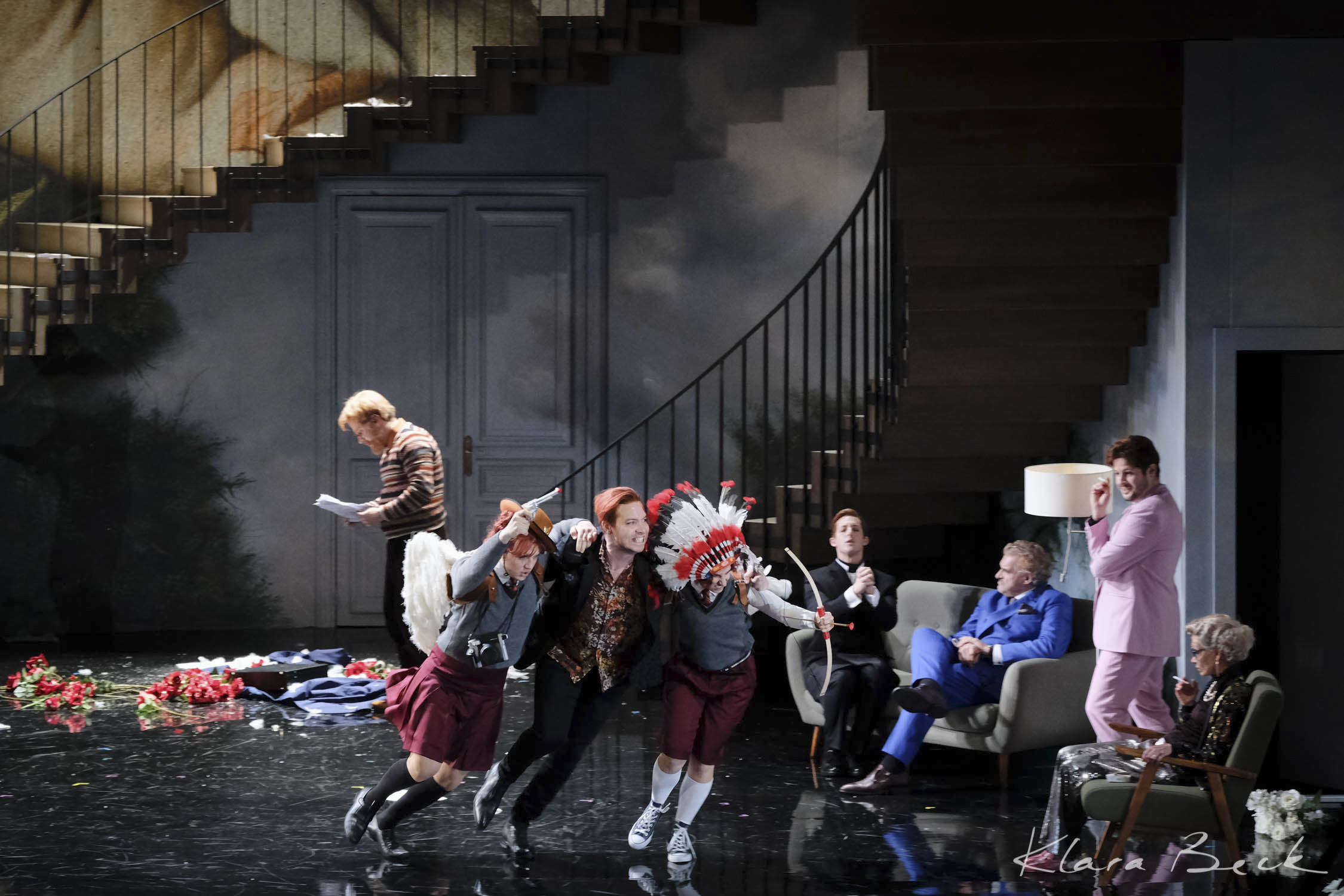 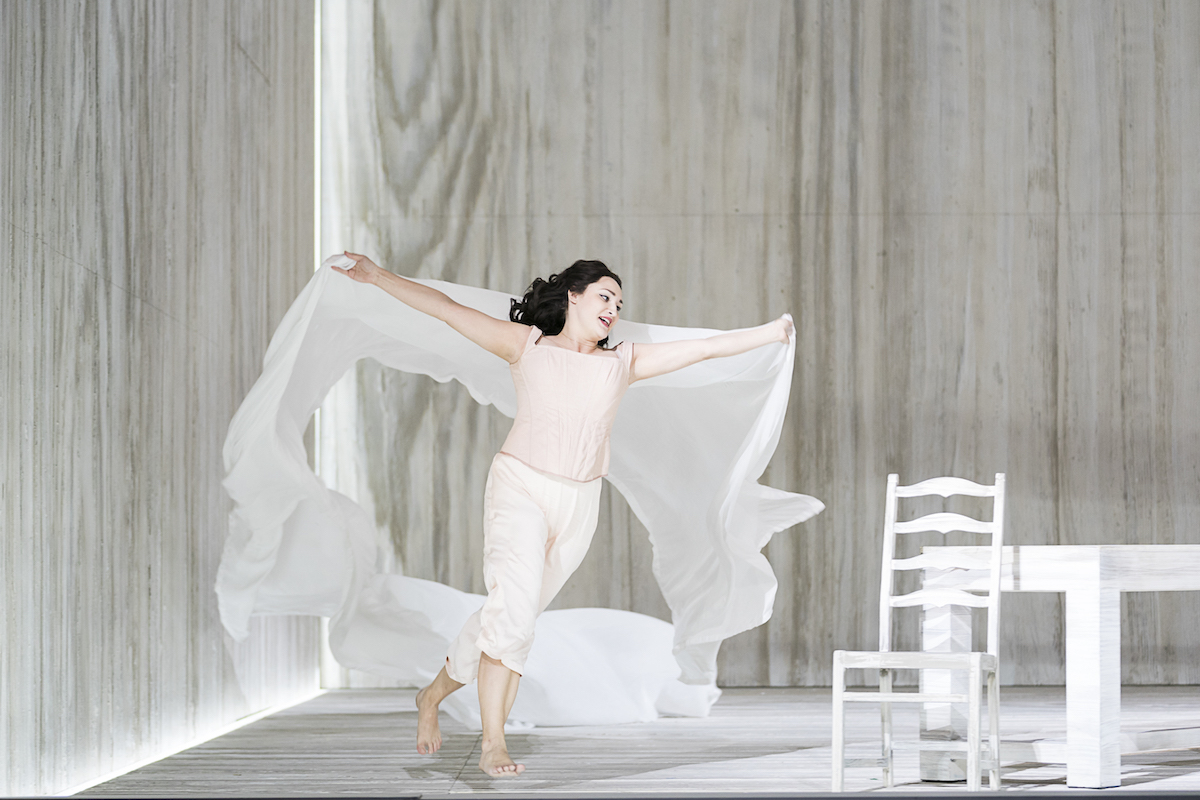 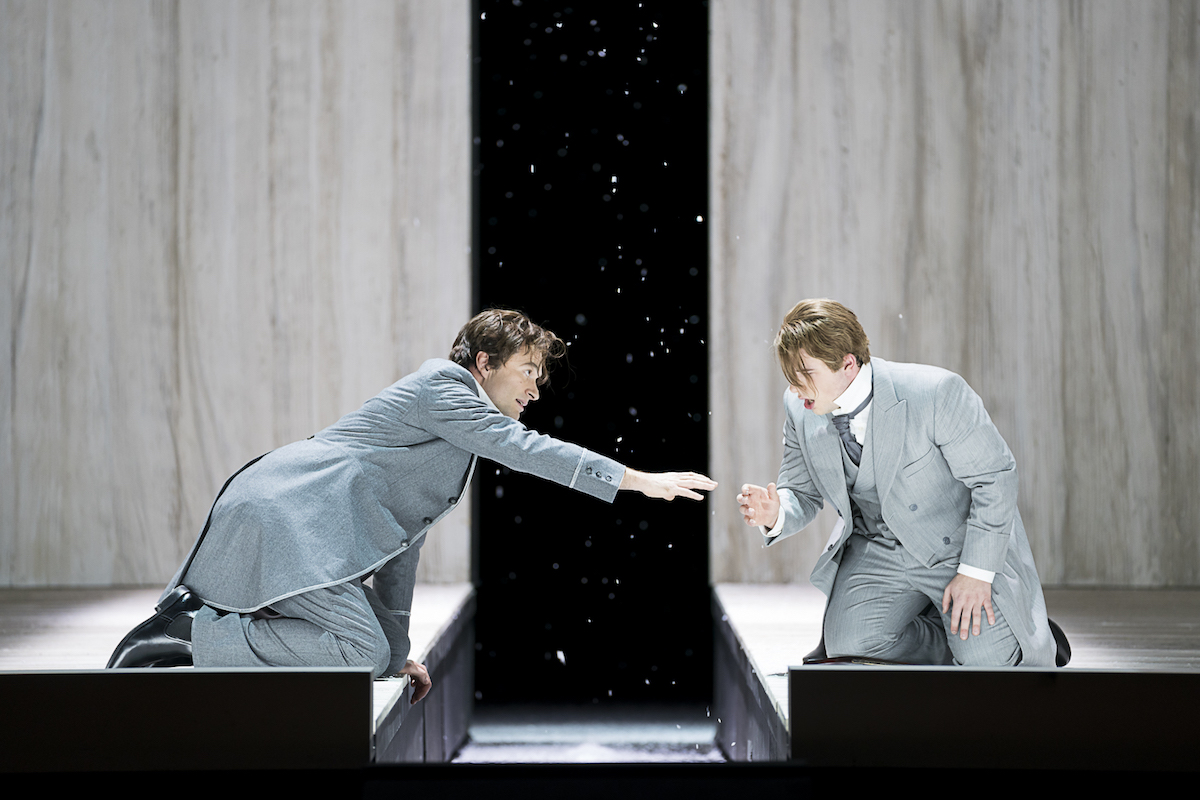 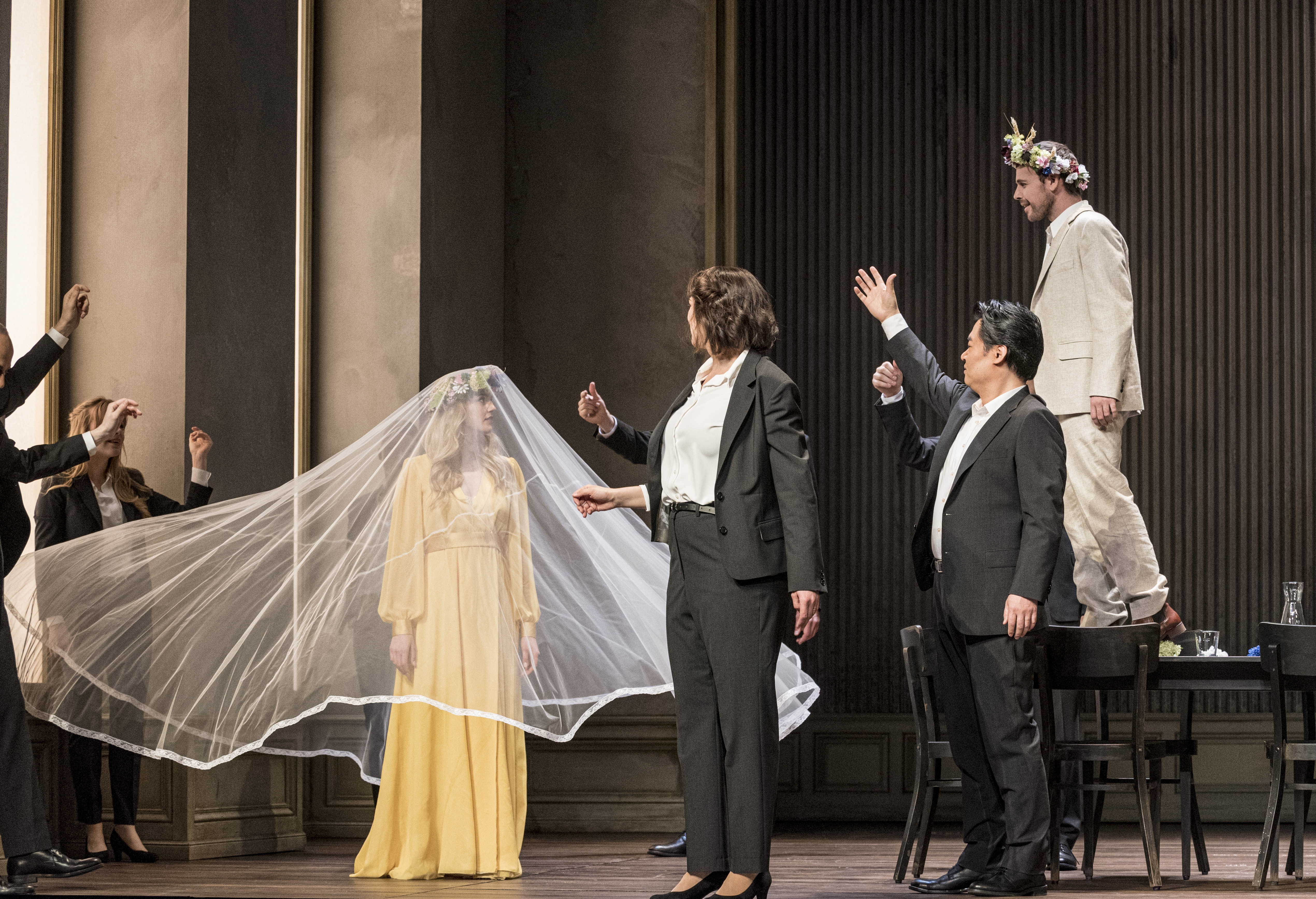